Media is the most effective tool to educate, enlighten and empower the people. In the modern world of technological and hybrid wars, media has assumed a new role.
Blue World News Media believes in reporting the truth without fear but with responsibility to promote a positive image of Pakistan and its people.
Merit News is a daily newspaper being published by Blue World News Media. Nawai Insaaf is the upcoming newspaper of the group.
Blue World TV, with its intelligent programming, is the latest venture of Blue World News Media. The channel covers news, current affairs, trade and economy, social and cultural events. 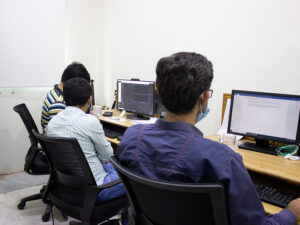